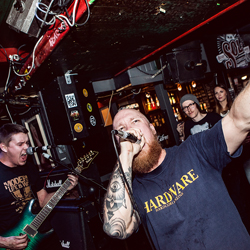 Intervju: Worth the Pain

Tell me a bit about your self and your hardcore background

I’m soon 32-years old HC-kid from Lappeenranta, Finland. Now residing in Helsinki. I work as a practical nurse in a children’s psychiatric ward. I love to take care of my health, workout, eat vegan and sleep well.

Like many I found punk and hc through skateboarding. One of the first shows I went to was this kinda ”bigger” show in my hometown. I think that Endstand and Outlast (swe) played. There was some amazing shows in Lappeenranta at that time.

Can you guide me through the basic history of your band Worth The Pain?

Worth The Pain started in spring/summer of 2001. We recorded the ”No Regrets” demo the same year. We also recorded some other demo/promo in 2002. In 2005 we finally released our own first ”real” release ”Sacrifices”. Since then the band has been through lots of line up changes. Now it’s only me and Pekka from the original line up. Our last release was ”Silence Must End” EP in 2014. Still going strong after 14 years.

We have always took influences from 90’s HC bands but I dont think that we have any major influences anymore. We all listen to lots of different kind of music. I think thats the key to our song writing. Everyone brings their own ideas and then we melt them together.

Whats life like in Lappeenranta, with the hardcore scene and having Putin as next door neighbour?

Like I told you before I’ve recently moved to Helsinki. The situatioin in Russia totally has it’s effect in Lappeenranta. Lots of shops have been closed and jobs lost, cause of the lack of Russian tourists. Too many things has been built only for these tourists and now when the majority of them can’t afford to travel, things are falling apart.

By the way, did you know that Örebro is sister city of Lappeenranta? It’s been since 1940. So we truly got this Sister/Brotherhood! 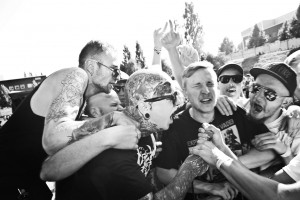 Apart from endstand I hardly know any finish hc bands from the 90’s. What have we missed?

Well late 90’s scene in Finland. It was pretty much alive. We had lots of great bands, Endstand being the flag bearer of finnish HC at that time. There was also more people at the shows in Lappeenranta. Some bands that ruled.. Shed, Down My Throat, Death From Above, 50X50, Carpe Diem… Just to name few.

Since the early 2000’s wtp have been plying a style of hardcore that now is really popular. The madball-bounce with lot’s of riffing. What are your top-3 influences?

We have always took influences from 90’s HC bands but I dont think that we have any major influences anymore. We all listen to lots of different kind of music. I think thats the key to our song writing. Everyone brings their own ideas and then we melt them together.

From 2000 and on there was an explosion with bands and labels, what lit the fuse?

I really don’t know if there actually was any kind of explosion with bands in beginning of 2000. I think there was less people in the scene. There was some new bands, but basicly it was the same people in those bands. But then in like 2005 more new kids showed up in gigs and new bands started.

What do you think of Swedish hardcore (the music and the scene) both old and new?

Best bands Outlast, Abhinanda and Final Exit. I was really into all this Desparate Fight stuff in the 90’s. Don’t know much about the scene in Sweden today. The show we played there two years back was amazing. Younger kids and lots of respect for tiny band like ours. The other bands that played that night were amazing! 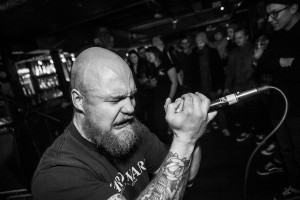 Not to long ago we played together in NKPG, which btw was really cool show. I bought your first record at a show, probably dead fest or something.  Have you played many times in Sweden and do you tour/play a lot these days?

We have played only those two times in Sweden. We’re not touring that much or even playing shows that often. We all got our jobs and stuff. We have played some foreign shows in Russia, Germany, Poland, Netherlands, Denmark.. and some other places. It’s been fun and hopefully we’ll be able to do more touring in future.

How’s the sxe scene in Finland? Someone told me that when Blood For Blood played in Finland for the first time, the straight edge movement died over night.

Straight Edge scene in Finland.. Is there one? It’s all unorganized, more personal thing nowadays.

There was strong Straight Edge and Animal Rights movement in Finland late 90’s. It all ended fast. SXE guys from Lappeenranta & Helsinki started to drink the same night, but it was all coincidence. It was not the night when BFB played.

Last question – I can tell from your instagram that you have got a pretty impressive record collection. You even describe collecting as ”the addiction”. Whats so fun with collecting vinyl. You you ever have to justify it to yourself – spending lots of money on things.  Whats your top-wants at the moment?

Well I’m only collecting HC/punk vinyls. For me it’s more about collecting the culture than just expensive wax. So it’s more like having your own HC Museum. I mostly trade stuff to get what I want. If there’s something I really ”need”, I sometimes sell some stuff to finance it. 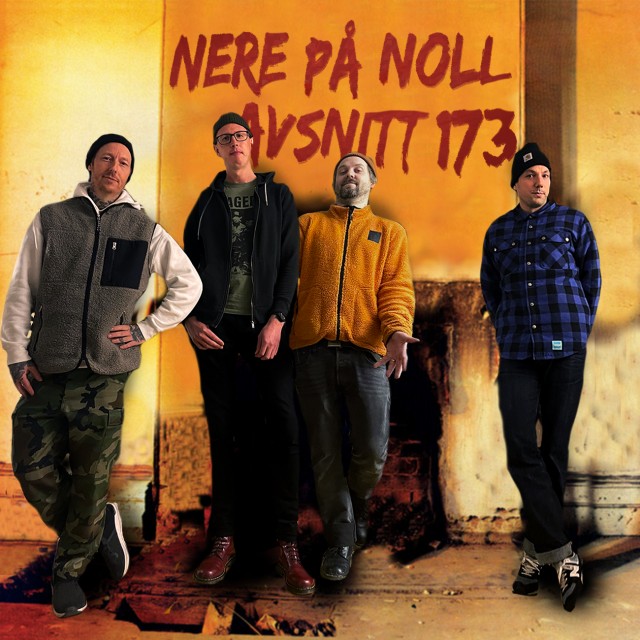